When its landfill reached capacity, the Shire was forced to haul waste to the neighbouring Shire of Manjimup. The Shire retained WML for detailed design services and maste-rplanning for expansion.  The new masterplan leverages an existing deep excavation for use as the first new waste cell. The pit’s soil properties and clearance from any aquifer allowed for an unlined design. This saved the Shire an estimated $80 thousand in construction costs. Future expandability is also built into the design, maximising the site’s capacity. Ultimately this helps not one shire but two by reducing the risk that a capacity shortfall in Bridgetown would place pressures on the Shire of Manjimup’s landfill. 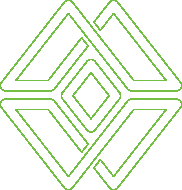 Design of leachate drainage and collection

Review and revision of existing masterplan

Experience just how accessible we are. Talk to us today. 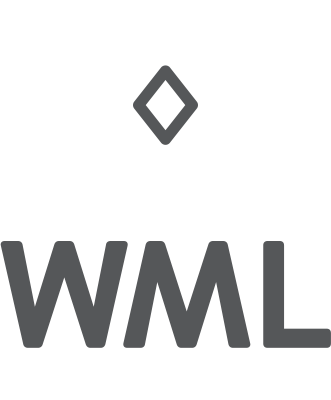